Login
or you can login using your favorite social profile!
Connect with:

WordPress Social Login is not configured yet.
Please navigate to Settings > WP Social Login to configure this plugin.
For more information, refer to the online user guide.. 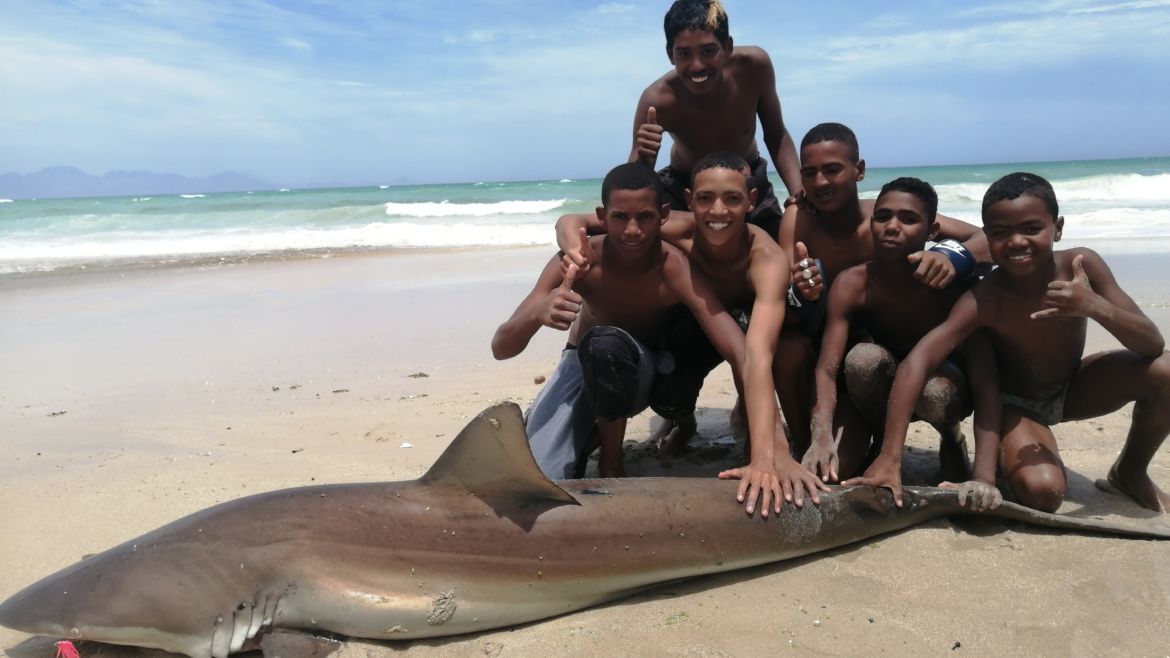 Sign up and get the opportunity to post your catch and tell the story about how you landed your prize fish!

The Western Cape coastline stretches along both the Atlantic and Indian oceans, our province is also home to a number of fishing villages dotted with fishing spots along the coast. If you head to the coast to catch fish, you should follow these regulations:

Remember, there are specific regulations for different types of fishing.

Where can you get a permit?

You need a permit to fish along the shoreline. Annual and temporary permits can be purchased from the Department of Agriculture, Forestry and Fisheries.

Where can you fish?

Great shoreline fishing spots in the Western Cape are:

To ensure that you and others can enjoy this pastime in the future, it is important to be responsible and treat the environment with respect. Please keep in mind the following:

Some fish are tagged for scientific research. By tagging certain fish, researchers can monitor population sizes, its health and study its movement.

According to the World Wildlife Fund’s (WWF) FishforLife, if you catch a tagged fish you must report it to the Oceanographic Research Institute (ORI). Tags come in different shapes and colours and will usually contain information that has to be recorded.

Here’s what you have to do if you caught a tagged fish:

There are 13 MPAs in the Western Cape including (bold indicates MPAs managed by CapeNature):

Each MPA is demarcated into either a controlled  or a restricted zone:

Some MPAs have areas marked as both controlled and restricted, each with its own rules regarding fishing (and human activity in general). For example, within the Betty’s Bay MPA no fishing is allowed with the exception of shore angling (subject to valid permits) between the beacon at Stony Point and the beacon to the east of Jock’s Bay. In the De Hoop MPA absolutely no fishing is allowed.

To make sure that fishing remains sustainable and that there’s fish for everyone in the future, the World Wide Fund for Nature (WWF) established the South African Sustainable Seafood Initiative (SASSI). Before you go fishing make sure which fish can or can’t be caught. Keep a copy of the sustainable seafood guide with you. This guide indicates which species are green, orange or red according to their vulnerability.

This site uses Akismet to reduce spam. Learn how your comment data is processed.